Since 2001 providing the latest information on tropical cyclone activity in the Atlantic Basin and the weather conditions in Puerto Rico. 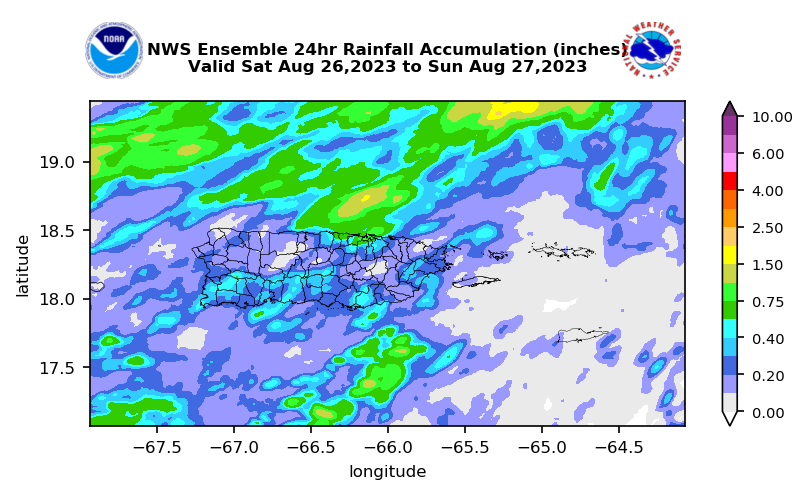 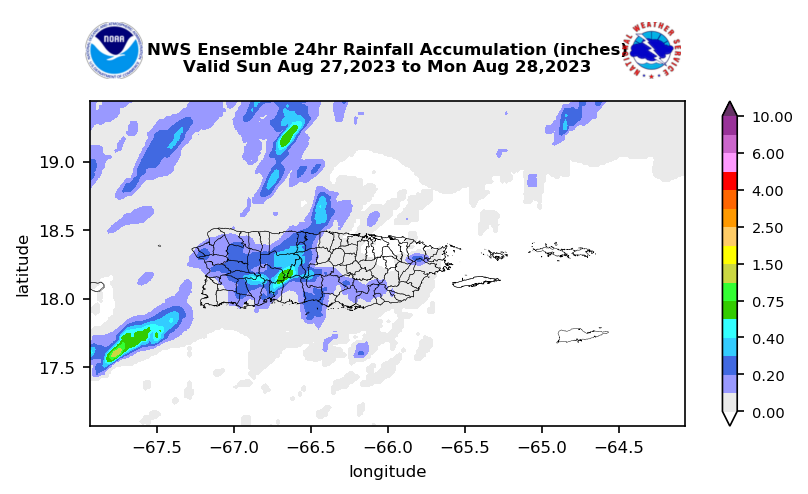 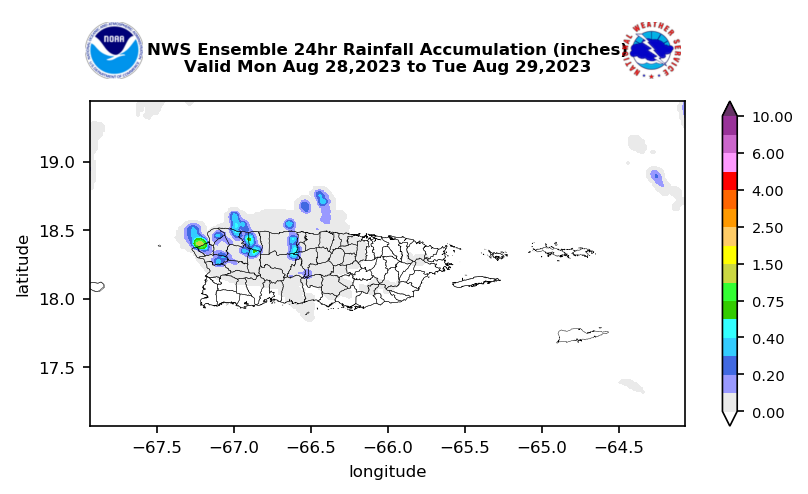 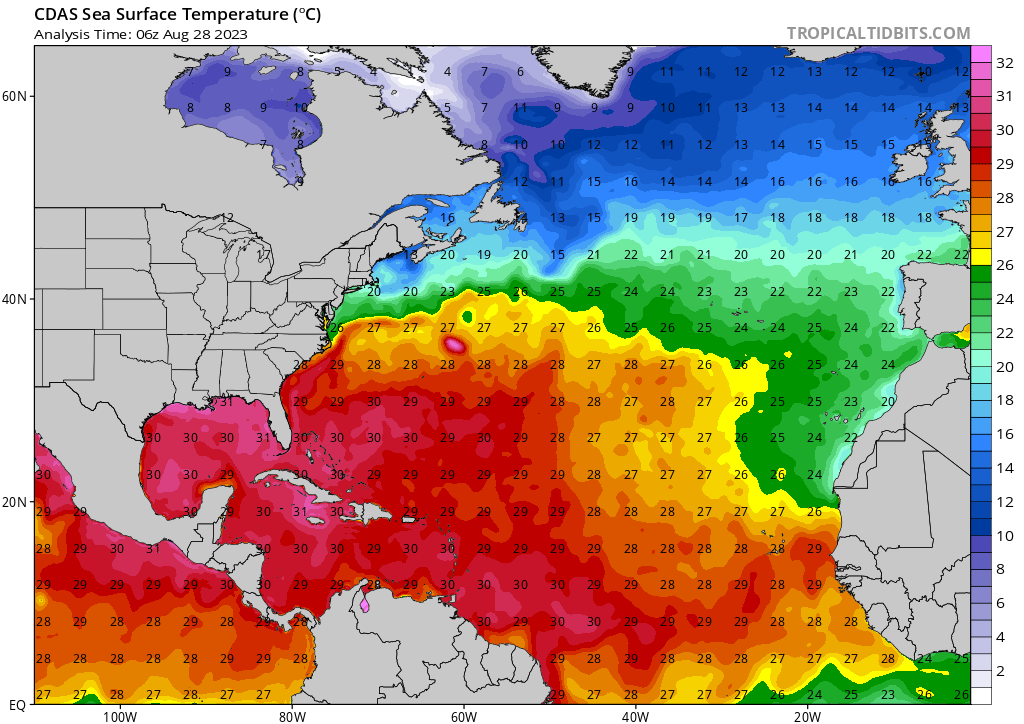